What Is a Black Hole?

Black Hole is one of the most mysterious bodies of the Universe so far, so far no direct evidence has been found about them, they are such objects where our knowledge of Physics completely fails.

In a black hole, there is an astronomical object with such a powerful gravitational field that nothing, including light, can escape its pull.

Black hole in which objects can fall but cannot come out

It is called “Black” because it also absorbs all the light falling on it, the answer to not increasing in size even after increasing the black hole has now been found.

Black holes can be considered as the last time of a star, when a huge star is nearing its end, it starts shrinking within itself. Eventually it becomes a black hole that can swallow any of the biggest things within itself.

The attraction of a dying star increases so much that all the matter within it collapses and takes the shape of a small black ball.

Now it has no volume but the density remains infinite, after this, it starts pulling all the objects in the space towards itself, the more things fit within it, the more its strength increases. 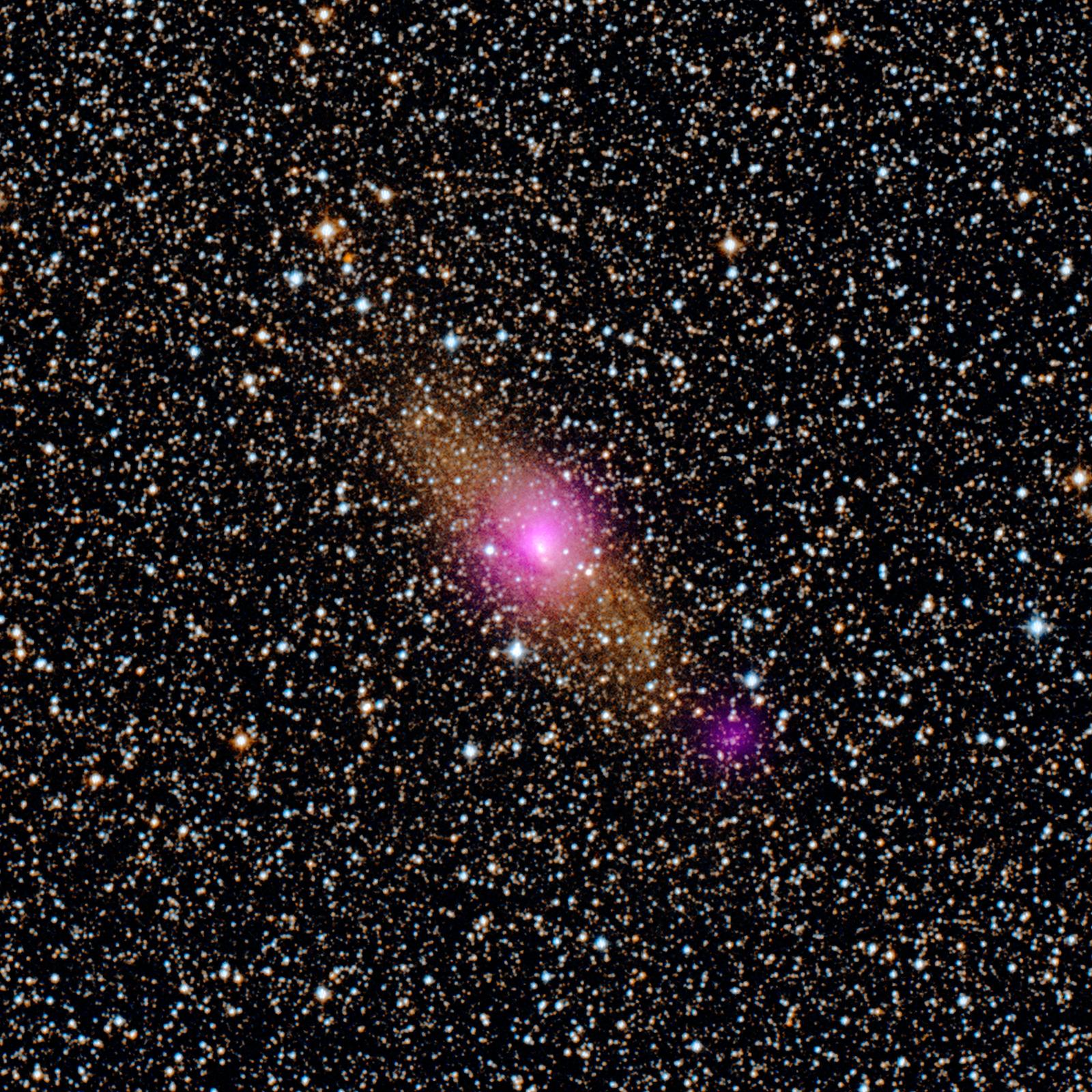 Astronomers separate black holes based on their size

Stephen Hawking gave the fact of the event horizon on the black hole, its exterior is called Event Horizon, radiation keeps coming out from it, which is named Hawking Radiation.

Because of this, there comes a day when a black hole loses its mass, going into this black hole, light, time, space all lose their meaning.

No one has been able to know what will happen after moving here, it may be that you reach a new planet or it burns down, It is also possible for an object to remain inside the hole and remain the same for eternity.

What will happen if you fall into a black hole

What will happen if you fall into a black hole? Perhaps you think that you will die, but in such a situation many other things can happen to you apart from this.

A black hole is a place in space where no laws of physics work, and its gravitational field is very powerful.

Nothing can be saved from its vibe, even after entering here, the light does not come out, it absorbs all the light falling on it.

Einstein has said that the gravity of anything wraps the space around it and gives it a curve-like shape.

Burnt to ashes, it is not necessary

May be you have gone out on a different planet in search of life or you have got out of a spacecraft and only then you are hit by a black hole.

Your guess is that the black hole will crush you, However, the reality may be quite different from this.

If you are hit by a blackhole, two things can happen to you, either you will be burnt to ashes immediately or you will be trapped in a black hole without any loss.

When a giant star reaches its end, it starts to shrink within itself, gradually, it becomes a huge black hole and starts covering everything in itself.

Thank You For Reading

[…] The Wright brothers, who invented the airplane, were imaginative from childhood and started dreaming of making airplanes in the flight of their imagination.  […]

Earth Revolution Around The Sun

Earth Revolution Around The Sun  Earth’s axis is an imaginary line that makes an angle of 66½° with its orbital surface. The plane formed by the orbital is called the orbital plane. Earth receives Read more…

Milky Way and Andromeda Collision  Galaxies represent the heart of our universe. These are huge clusters of stars and interstellar matter. His life is marked by disturbed bowel movements and frequent conflicts with others Read more…

Melting of Polar Ice Caps  Greenland ice caps are melting six times faster than in the 1990s. The analysis was conducted by a team of 89 scientists from 50 international organizations, and matched the Read more…